The Tailgate / Re: Armor for picking blackber...

The Tailgate / Re: Her body tensed and quive...

Last post by JohnP - Yesterday at 02:30:27 PM
Why I asked is that we never marinate salmon either, throw it on the grill with some salt & pepper and a slice of lemon.

Last post by Okanagan - Yesterday at 01:09:50 PM
Sorry, been distracted picking wild berries and reloading in the evening, not checking in much and missed this thread.  My delay probably messed up your cooking.  Please accept my apology.

We don't marinade much.  Some possibilities:

1.  Our current favorite:  Kewpie brand Deep Roasted Sesame Dressing/Marinade.  Brush it on the raw salmon as a marinade, very good.

Even better, my wife's favorite way to eat salmon:  cut boneless, skinless salmon into one inch cubes, drop into a glass mixing bowl (never marinade salmon in metal) with an inch or less of Kewpie Deep Roasted Sesame Dressing, and gently turn over till all sides of the salmon are coated in the dressing.  A small dash of balsamic vinegar doesn't hurt if you plan to cook this immediately, but not if it will sit awhile.

Pour the entire bowl, salmon and dressing, into a non-stick skillet on medium or low medium heat.  When the salmon is showing cooked a quarter inch through the bottom, very gently turn over each piece with two tools (spatula and wooden spoon, etc.)  Gently so that the salmon stays in cubes and does not flake apart.  When barely done, serve.  It works for me to remove from heat when the salmon is still showing a trace of not quite cooked in the middle.

2.   A friend who likes sweet salmon mixes half brown sugar and half salt and covers the salmon with that mix for a good 10-12 hours, rinses it and grills it.  It is very good.  Add pepper, garlic etc. at grill time.   I don't think the approximate ratio of sugar/salt is critical.

3.  For grilling, this year I have been heavily sprinkling dry seasoning salt, garlic flakes, onion flakes, coarse black pepper and a tiny trace of raw sugar (demerara) on the flesh side of salmon with the skin left on, and letting that sit on a cookie sheet in the fridge for 0-12 hours before grilling.  When covered with spices, I lay Saran wrap on the fish and smooth it down to keep air out while the spices seep down into the salmon.  Sometimes we spice and cook immediately, with no marinade time.

4.  My grandson Cody is a good salmon cook, and he just likes salt and pepper.  Of course, we have excellent fresh fish to work with.

FWIW:  vinegar and also lemon juice "cook" salmon chemically, and we don't care for them in marinades that sit awhile before grilling.  My wife loves lemon juice on fish but she puts it on after cooking, when she is eating it.

The Tailgate / Re: Meme of the Day 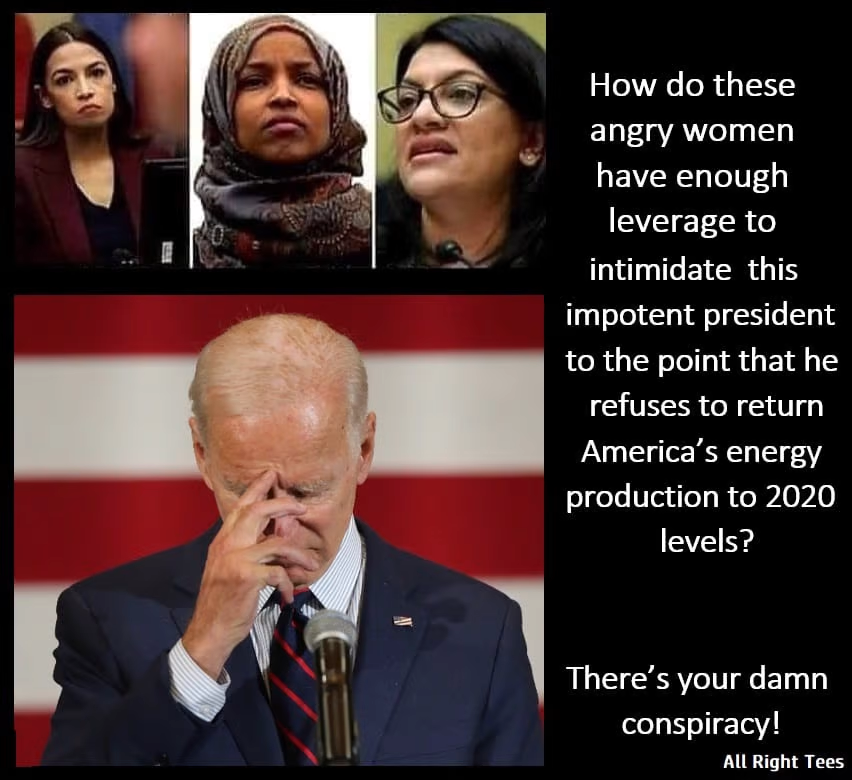 While salmon fishing near the Klondike River in Canada's Yukon Territory on August 16, 1896, George Carmack reportedly spots nuggets of gold in a creek bed. His lucky discovery sparks the last great gold rush in the American West.

Hoping to cash in on reported gold strikes in Alaska, Carmack had traveled there from California in 1881. After running into a dead end, he headed north into the isolated Yukon Territory, just across the Canadian border. In 1896, another prospector, Robert Henderson, told Carmack of finding gold in a tributary of the Klondike River. Carmack headed to the region with two Native American companions, known as Skookum Jim and Tagish Charlie. On August 16, while camping near Rabbit Creek, Carmack reportedly spotted a nugget of gold jutting out from the creek bank. His two companions later agreed that Skookum Jim–Carmack's brother-in-law—actually made the discovery.

Regardless of who spotted the gold first, the three men soon found that the rock near the creek bed was thick with gold deposits. They staked their claim the following day. News of the gold strike spread fast across Canada and the United States, and over the next two years, as many as 50,000 would-be miners arrived in the region. Rabbit Creek was renamed Bonanza, and even more gold was discovered in another Klondike tributary, dubbed Eldorado.

"Klondike Fever" reached its height in the United States in mid-July 1897 when two steamships arrived from the Yukon in San Francisco and Seattle, bringing a total of more than two tons of gold. Thousands of eager young men bought elaborate "Yukon outfits" (kits assembled by clever marketers containing food, clothing, tools and other necessary equipment) and set out on their way north. Few of these would find what they were looking for, as most of the land in the region had already been claimed. One of the unsuccessful gold-seekers was 21-year-old Jack London, whose short stories based on his Klondike experience became his first book, The Son of the Wolf (1900).

For his part, Carmack became rich off his discovery, leaving the Yukon with $1 million worth of gold. Many individual gold miners in the Klondike eventually sold their stakes to mining companies, who had the resources and machinery to access more gold. Large-scale gold mining in the Yukon Territory didn't end until 1966, and by that time the region had yielded some $250 million in gold. Today, some 200 small gold mines still operate in the region.
#17

The Tailgate / Her body tensed and quivered ...

Last post by nastygunz - Yesterday at 06:23:44 AM
.. I probably should have told her about the new electric fence...

The Tailgate / Re: Armor for picking blackber...

The Tailgate / Armor for picking blackberries 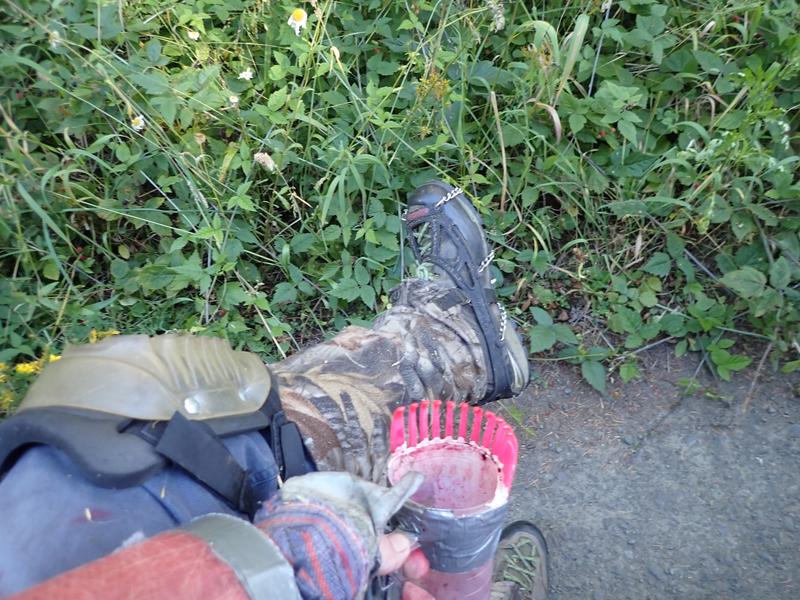 These little trailing blackberries are delish, but usually hidden in thorny brush and weeds and stinging nettles.  Their thorns are tiny compared to big Himalaya blackberries, but they are painful.  My grandkids named these "chainsaw berries" when they were little because the long vines wrap around legs and slide along ankles for 15 or 20 feet of walking, sawing on ankles like a chain or thorny parachute cord. 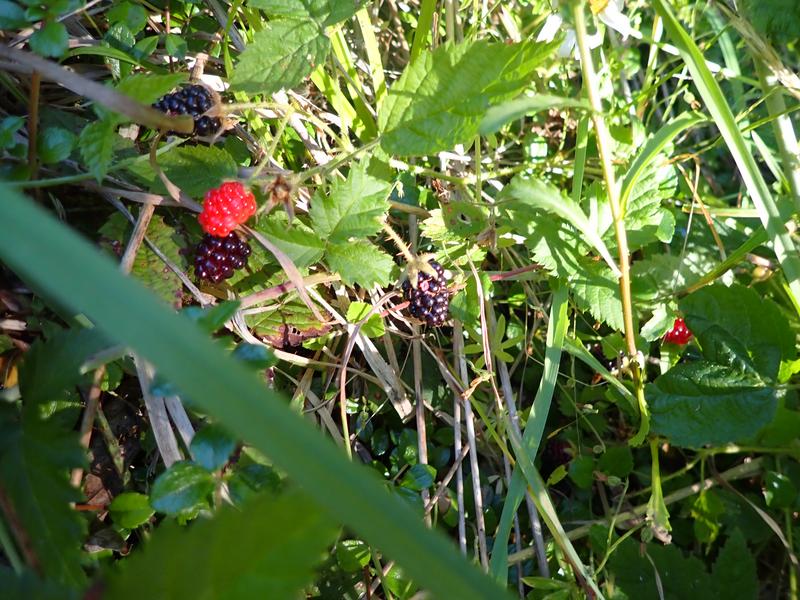 A better look at the picking comb below.  It triples my picking speed in good berries, always doubles it. 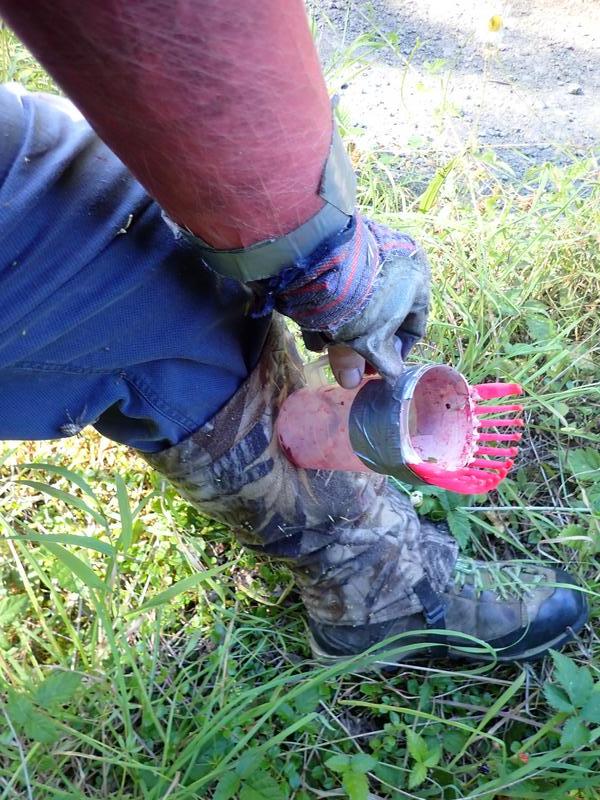